With more than 50% of people aged over 75 living on their own, loneliness is clearly a risk for many older people. Charities which help to tackle this problem are invaluable for older people, but it’s not just older people who stand to benefit from voluntary work. The younger generations who get involved in volunteering also gain a lot from the experience, and doing voluntary work for older people charities can be particularly rewarding.

One great example is Silverline, a charity established in 2012 by Esther Rantzen, inspired by her own experience of loneliness after the death of her husband. The charity provides a 24 hour helpline for older people who simply need to talk to someone, and also for people who need help or might even be reporting neglect.

Another offering provided by Silverline is the befriending service, where younger people form a connection with a particular person and undertake to make regular telephone calls or send emails or letters. Volunteers describe how rewarding they find the work, and how they come to look forward to the regular phone calls perhaps as much as the older person does.

There are many big charities which aim to tackle loneliness among older people including the Royal Voluntary Service, but many smaller charities and projects are equally effective in building bridges between younger and older generations. In 2013 UK Youth and Nominet’s Gen2Gen project brought young people in to help train older people on how to use computers and the internet. By the end of the 12 week programme, 70% of the older participants said they had a significant increase in their understanding of how to use the internet and 20% had some increase. Perhaps more importantly, 80% of the older people involved felt less isolated as a result of attending the programme. 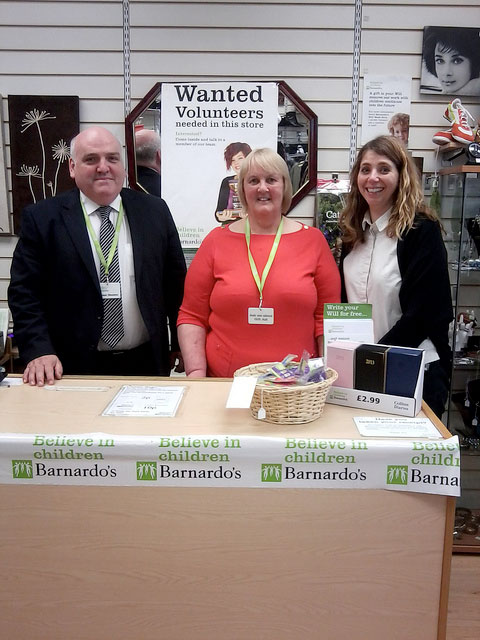 Both old and young can benefit from voluntary work

Older people who are well enough to undertake voluntary work themselves can also reap rewards. One of the things which many older people regret losing as they age is the sense of feeling needed. Working for a charity can restore that feeling of making a needed contribution to society. Studies have shown that older people who volunteer benefit from better mental health and general wellbeing. Where there are opportunities for older generations to help children and young people it can be particularly rewarding. Intergenerational projects can come close to replicating the type of exchange which would naturally occur between grandparent and grandchild if extended families of more than two generations were more common.

With the government’s emphasis on the Big Society, there is currently an increasing focus on volunteering. Whilst some may view this with cynicism, if the end result is that older and younger generations both gain from it and isolation is reduced, then some real good has come of it.