Recent studies have shown that people who are suffering from rheumatoid arthritis are more likely to develop kidney problems. In the UK today there is a one in five chance of kidney disease in the general population, whereas for those who have been suffering with rheumatoid arthritis for several years the risk increases to one in four. The increased risk is not dramatic, at five percent, but it is significant enough for the medical profession to be taking the findings seriously and considering what action should be taken in response. 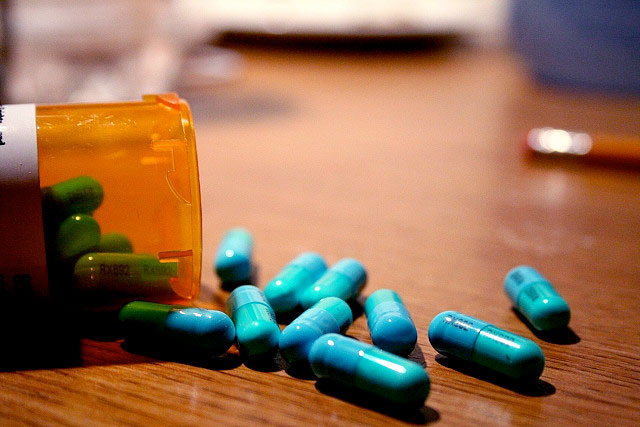 What causes the increased risk?

There is much conjecture, but as yet the reasons for the impact on the kidneys are not fully understood. One possible link is the medication given to people with arthritis. Many people who have arthritic conditions take medication containing corticosteroids, usually known as steroids. When taken for prolonged periods, steroids can sometimes have a range of side effects, including high blood pressure, increased risk of developing type 2 diabetes, or deterioration of an existing diabetic condition. Scientists are now exploring whether in some people they might also have the side effect of increasing the likelihood of kidney disease.

Patients who cannot tolerate steroids may be given non steroidal anti inflammatory drugs (NSAIDs) instead, and these are already recognised to be unsuitable for those suffering from kidney disease. It remains to be seen whether NSAIDs can in fact cause kidney problems.

What can the medical profession do?

As there is so much research still to be done, it is unclear as yet what changes doctors will be expected to make. One thing that could be recommended is for the health service to provide more frequent checks on how kidneys are functioning in arthritis patients, through blood tests and urine analysis.

Without doubt doctors will be expected to be extra vigilant to ensure that medication prescribed for arthritic conditions does not cause damage to the kidneys.

What steps can arthritis sufferers take?

Ideally people suffering from arthritis should avoid any lifestyle choices which put additional stress on the kidneys, and should be aiming to take positive steps to help the kidneys to function well.

It is essential to keep hydrated for optimal kidney health. Government guidelines recommend that people drink 8 glasses of water per day. Artificial sweeteners should be avoided, as should excessive intake of salt, as these can mean the kidneys have to work harder to rid the body of toxins.

Remember it is important to seek advice from your doctor before introducing any major dietary or fitness changes when you have a medical condition such as rheumatoid arthritis.